News of the Conference 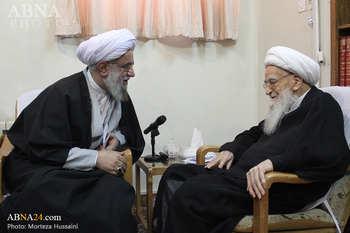 “God willing, the seminary will benefit from the blessings of the scientific works of this congress for many years. The seminary should pay more attention to introducing this great Islamic figure,” said Grand Ayatollah Safi Golpaygani, considering the conference of Hazrat Abu Talib as an honor for the seminary. 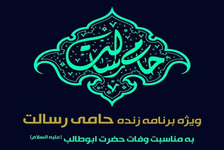 The special program “Supporter of the Mission” with the speech of Hojat al-Islam Mohammad Mahdi Sabahi Kashani, a seminary researcher, will be broadcast on the Vali-e-Asr (a.s.) International TV. 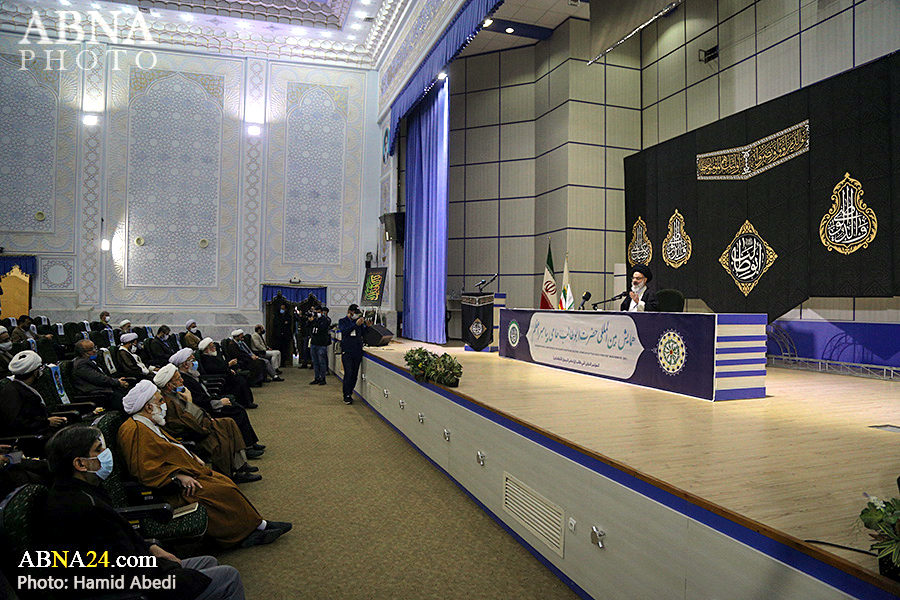 Coincides with the anniversary of the demise of Hazrat Abu Talib, uncle of the Holy Prophet (p.b.u.h) and father of Imam Ali (a.s.), the opening ceremony of the “International Conference of Hazrat Abu Talib (a.s.); Supporter of the Great Prophet (p.b.u.h)”, was held on Tuesday morning, March 9, 2021, in Qom. Due to Covid-19, the ceremony was held in the presence of a limited number of scholars, professors and media representatives in the Quds Hall of the Imam Khomeini Higher Education Complex. But it was broadcast live on satellite and Internet networks. At the beginning of the ceremony and after reciting verses from the Holy Quran, Hojat al-Islam Mohammad Haeri Shirazi, one of the officials of the Academic Secretariat of the International Conference of Hazrat Abu Talib (a.s.), presented a report on this international conference. Then, the video message of Grand Ayatollah Makarem Shirazi was broadcast, and after that, the chairman of the Supreme Council of the AhlulBayt (a.s.) World Assembly, Ayatollah Akhtari, and the secretary of the Society of Seminary Teachers of Qom, Ayatollah Hosseini Bushehri, delivered their speech. Tawashih performance was another program of this conference. 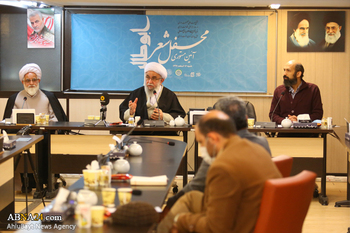 Hazrat Abu Talib (a.s.) of successors / his personality should be considered: Ayatollah Ramazani

Stating that there is no discussion about faith, Shiites, Sunnis, etc. in holding the international conference “Hazrat Abu Talib (a.s.); supporter of the Great Prophet (p.b.u.h)”, the Secretary-General of the AhlulBayt (a.s.) World Assembly emphasized, “The purpose of this conference was to introduce the spiritual, social and monotheistic personality of Hazrat Abu Talib (a.s.) who was able to be effective during the Be’that and in the circumstances that many left the Prophet (p.b.u.h) alone.” 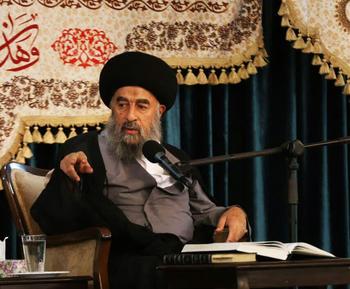 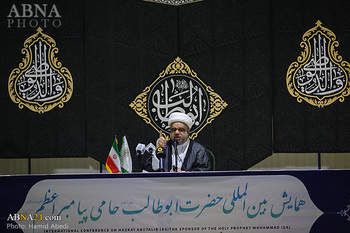 “Due to their hatred and enmity towards Imam Ali (a.s.), some historians said that Hazrat Abu Talib (a.s.) was a Kafir (infidel) and Mushrik (polytheist), while Abu Sufyan and Hind bint Utbah were Muslims at the time of their death! These historians are the enemies of Imam Ali (a.s.), and the lover of Muawiyah, and Abu Sufyan,” stated the dean of the Islamic seminary of the Aeme At’har (a.s.). 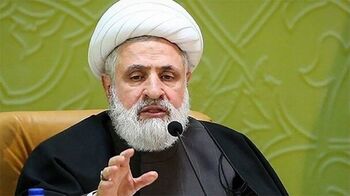 “If Hazrat Abu Talib (a.s.) was not with the Prophet (p.b.u.h), the Mushrekin (polytheists) would not have allowed the Prophet (p.b.u.h) to call to Islam and it was even possible that they would have killed him,” stated the Deputy Secretary-General of the Lebanese Hezbollah movement. 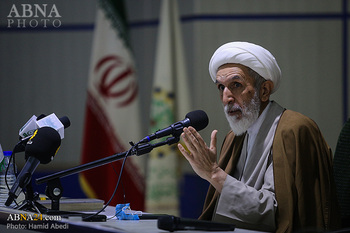 “Abu Talib accepted anonymity, hid his faith and did his duty, and therefore remained in history,” said Hojat al-Islam Taeb.