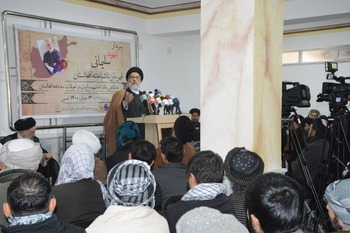 The Afghan member of the General-Assembly of the AhlulBayt (a.s.) World Assembly said, “Martyr Soleimani is a martyr who not only we believe is an unknown hero for Afghanistan, but other nations also believe that this martyr belongs to them.” 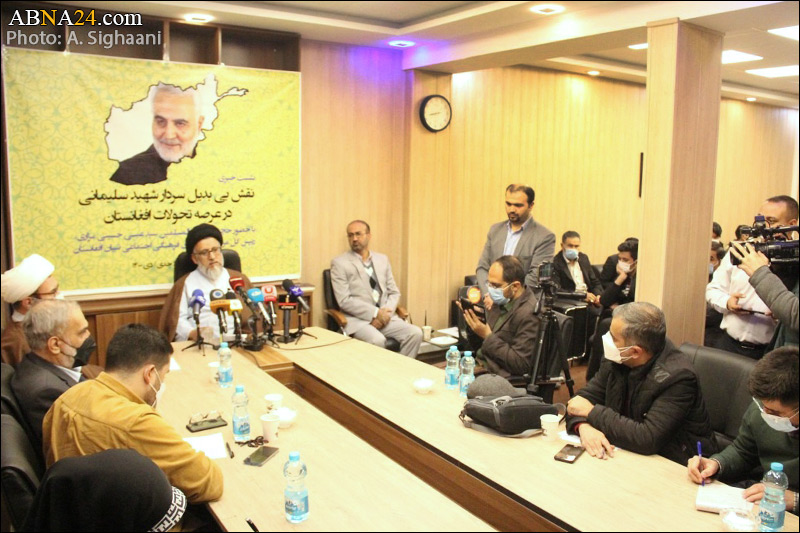 Photos: Press conference on “The unique role of Martyr General Soleimani in the developments in Afghanistan”

As the second anniversary of the assassination of Martyr General Soleimani, Commander of the Quds Force of the Revolutionary Guards of the Islamic Republic of Iran and the Resistance Front against Global Arrogance, Zionism and Terrorist Groups in the Region, approaches, a press conference was held to review the “The unique role of Martyr General Soleimani in the developments in Afghanistan” at Afghan Voice Agency (AVA) Office in Tehran, with the presence of Hojat al-Islam Sayed Issa Hosseini Mazari, a member of the General Assembly of the AhlulBayt (a.s.) World Assembly and Director General of Tebyan Center for Socio-Cultural Activities. 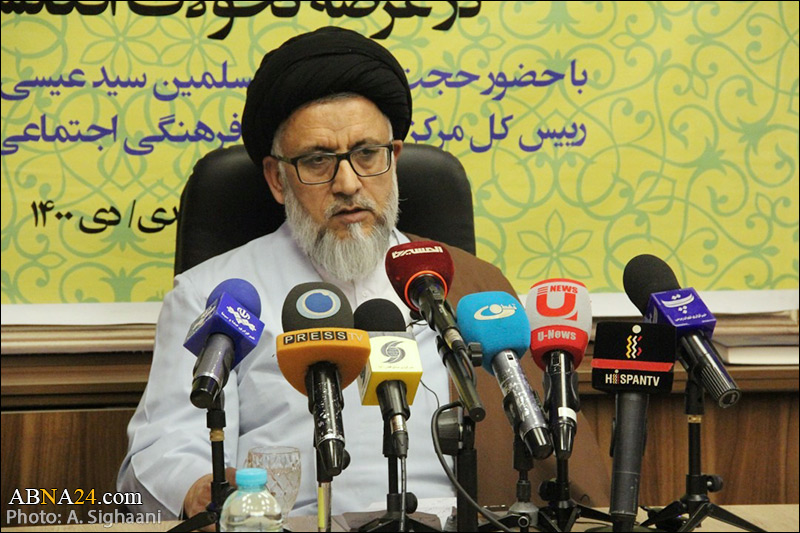 A member of the General Assembly of the AhlulBayt (a.s.) World Assembly said, “In commemoration of General Soleimani and holding gatherings and ceremonies for the anniversary of this martyr, the people and groups of Afghanistan should take serious care. They must passionately be present in this glorious arena.”

A press conference “The unique role of Martyr General Soleimani in the developments in Afghanistan” will be held by the Afghan Voice News Agency. 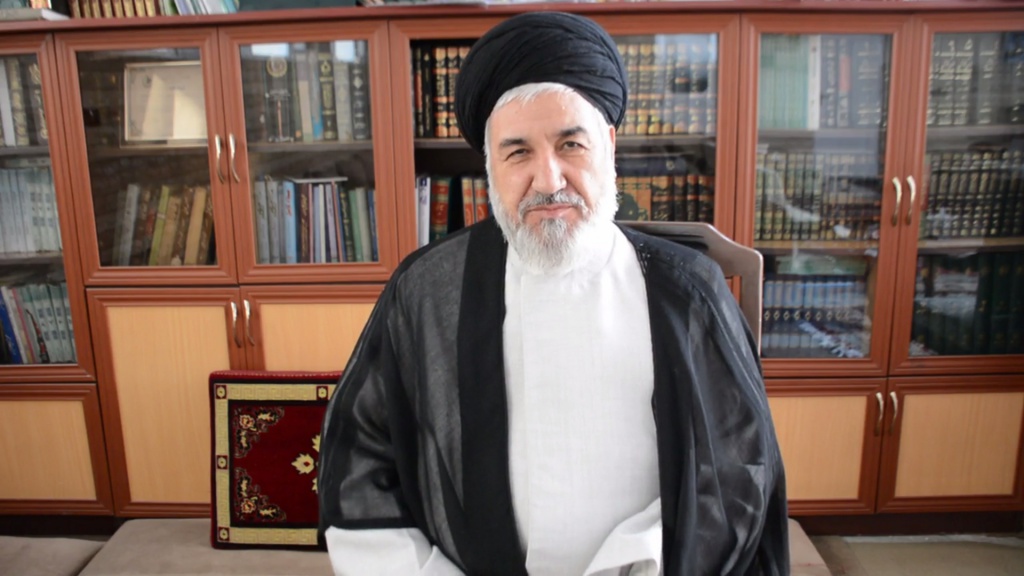 The representative of the AhlulBayt (a.s.) World Assembly of in Afghanistan stated, “The dominant countries have besieged Afghanistan economically to achieve their sinister goals. To pass through this difficult stage, Shiites and Sunnis must unite.” 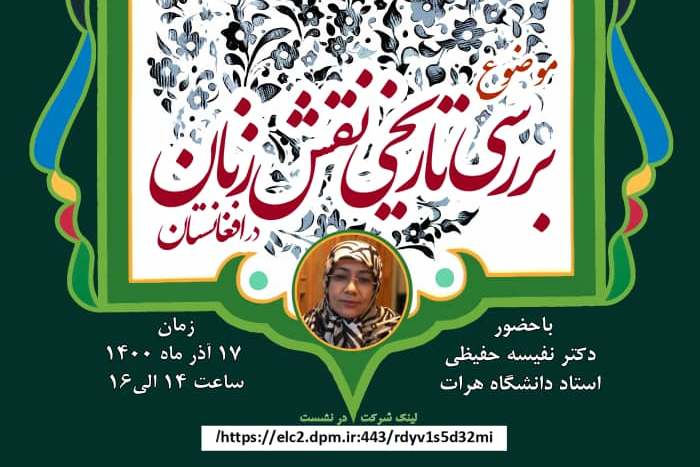 The Scientific conference “Historical Study of Women’s role in Afghanistan” will be held by the Department of Women of AhlulBayt (a.s.) International University.

The Deputy of the Center for Strategic Studies in International Cultural Relations stated, “Masculism in Afghan society and Pashto-speaking areas, the instrumental view towards women, and the Taliban’s view of sin are nodal points in the Taliban’s discourse on women.” 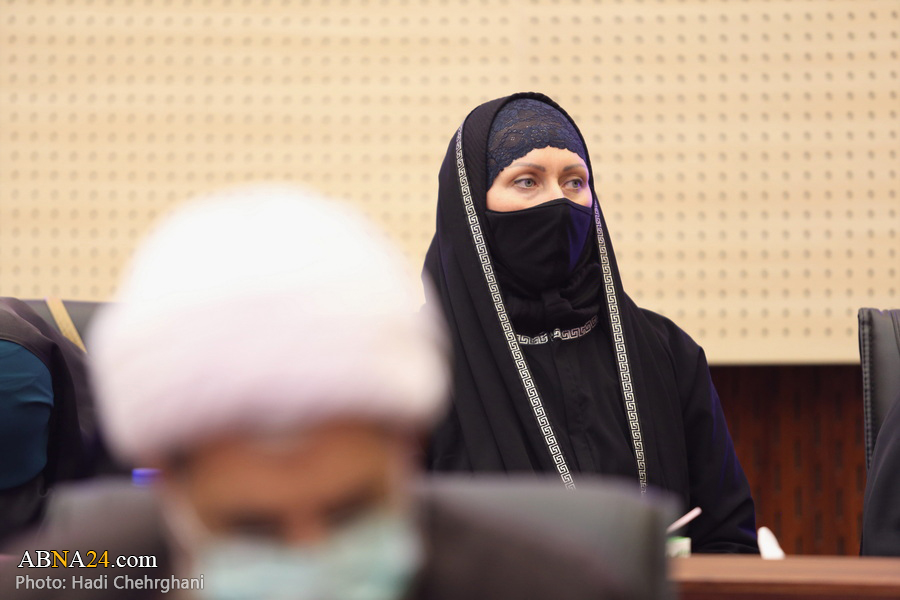 Photos: Commemoration for Martyrs of Friday Prayers of Afghanistan