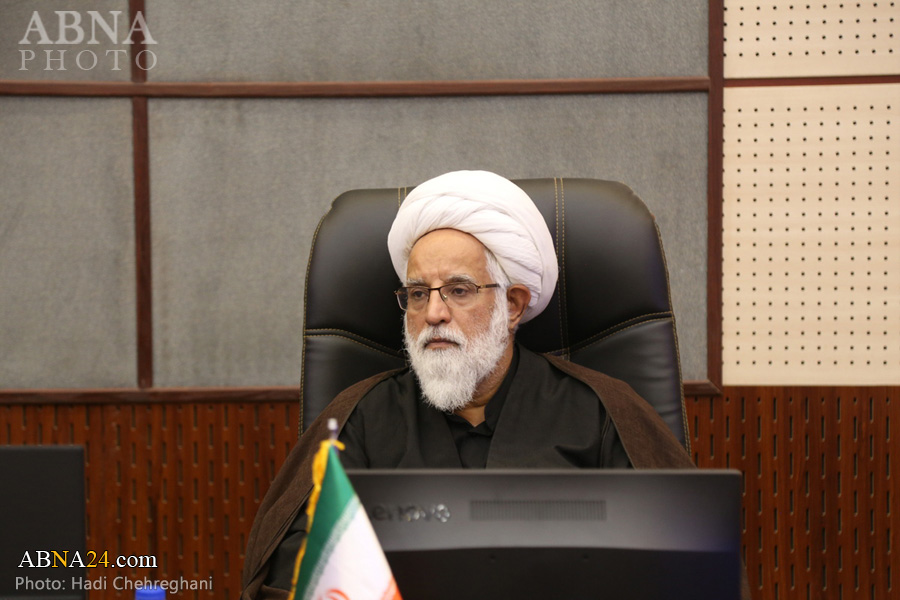 At the meeting, referring to the importance of Arbaeen, Hojat al-Islam Ahmad Ahmadi Tabar, the Deputy for Scientific and Cultural Affairs of the AhlulBayt (a.s.) World Assembly, stated, “In the religious culture (of Shia), Arbaeen is of special importance. In the case of Arbaeen, there are various dimensions, including the emotional and Hosseini’s passion dimension, and in these cases, appropriate measures have been taken.”

“One of the aspects of the Arbaeen is the rational aspect. In Arbaeen, there is a great capacity to spread the teachings of the AhlulBayt (a.s.). This capacity provides the basis for Reappearance (Imam Mahdi). This issue requires creating civilization and lifestyle that has been less worked on,” he continued.

“One of the issues to be considered is the development of Arbaeen in terms of time and space. Arbaeen is the universal community of believers. We must strive for it and make it an opportunity to lay the groundwork for a world government of believers. The method of Arbaeen globalization must be studied,” added the Deputy for Scientific and Cultural Affairs of the AhlulBayt (a.s.) World Assembly.