The normalization of relations led to the Zionist attack on Al-Aqsa Mosque: Faras Al-Najm

The director of the Canadian Human Rights Defenders Association said, “The normalization of the Arab countries’ relations with the Zionist regime dared the Zionists to attack Al-Aqsa Mosque and let the soldiers of the regime enter the holy mosque with their boots.” 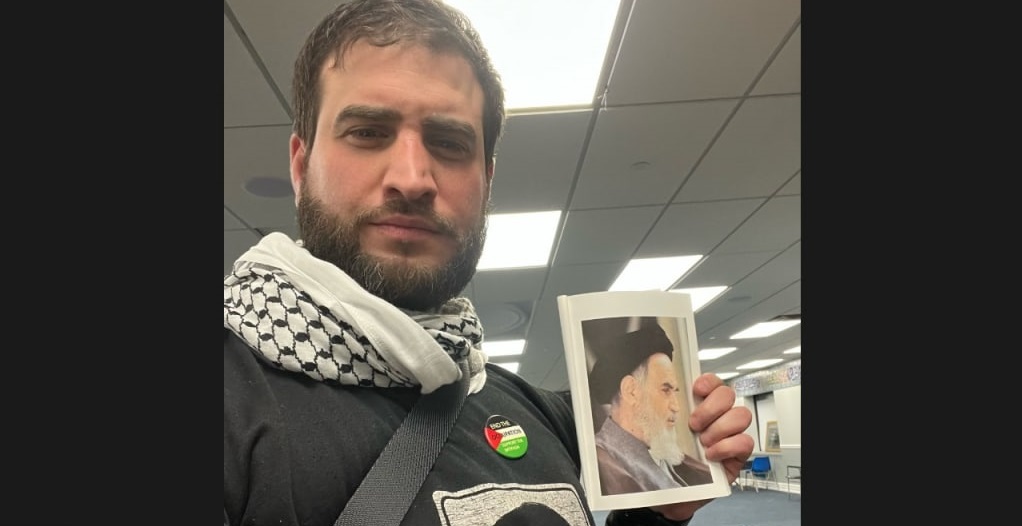 The webinar “Palestine; our first cause” was held on Wednesday, April 27, 2022, on the eve of the International Quds Day, by the AhlulBayt (a.s.) World Assembly and with the participation of the Center of the United Ummah.

Referring to the need to defend Palestine, Faras al-Najm, director of the Canadian Human Rights Defenders Association, said at the webinar, “No one can claim to defend human rights but not defend Palestine. Every free human being must do this, and those who do not must be held accountable.”

“The Zionist lobbies seek to silence any group that defends Palestine. Muslims residing in the West should not remain silent in the face of the Palestinian issue. We now see that many Muslims in Western countries are afraid to talk about it. But Western politicians need the Muslims’ vote in any election,” he continued.

“It is obligatory on the Arabs and the Muslims to defend Palestine and to support the Palestinian people. The people of the Gaza Strip are now in a dire humanitarian situation; an area that, although under siege, is free from the Zionists. If the resistance is strengthened, the Zionists may withdraw from other parts of Palestine, as they withdrew from Gaza. We should know that the Zionists are mercenaries who have come to occupied Palestine from all over the world,” added the director of the Canadian Human Rights Defenders Association.

“The normalization of the Arab countries’ relations with the Zionist regime dared the Zionists to attack Al-Aqsa Mosque and let the soldiers of the regime enter the holy mosque with their boots. How can we see these scenes and remain silent? We must move and do everything we can to confront the Zionists. We should not be afraid of anything. We must be free. A Muslim should not fear anyone other than God,” he mentioned.