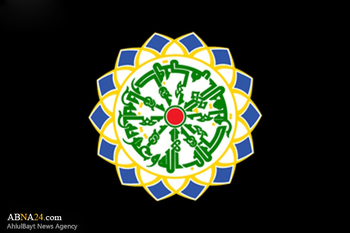 In a statement, ABWA denounced the crimes of terrorist groups at Kabul’s Sayed Al-Shuhada school

News Asia and Pacific Statements and Messages
Monday, 10 May 2021

Today, more than ever, it is incumbent upon all Muslims to offer and propagate a rational, moral, and anti-oppression interpretation of pure Islam, and to stand against prejudice and violence. All free people in the world, especially Shiite and Sunni scholars and figures, are expected to take a serious stance on such incidents, and express their disgust and hatred against the crimes of terrorist groups, against the followers of all Islamic religions. 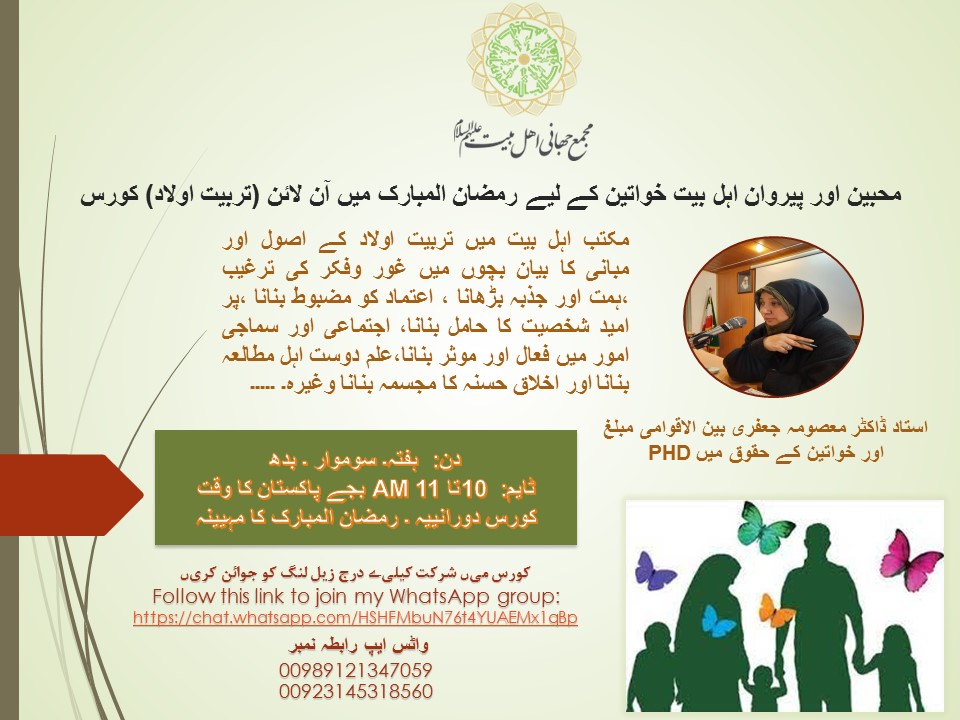 Organized by AhlulBayt (a.s.) World Assembly, the International Virtual Course for Shiite Women on “Islamic Education of Children” will be held in Urdu. 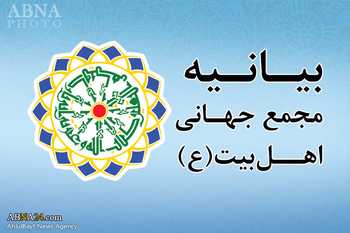 In response to the strange sentence of the Republic of Azerbaijan Attorney General, AhlulBayt World Assembly issued a statement. 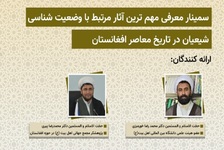 A seminar introducing the most important works related to the situation of Shiites in the contemporary history of Afghanistan will be held by the AhlulBayt (a.s.) International University.

In an online ceremony which was held for the commemoration of the 7th day of the demise of the great scholar of the Islamic world and the great Shiite thinker, the late Professor Jalal al-Din Rahmat, prominent member of the AhlulBayt (a.s.) World Assembly and the late Chairman of the AhlulBayt (a.s.) Association of Indonesia (IJABI). the following figures spoke at the ceremony: Deputy of International Affairs of the AhlulBayt (a.s.) World Assembly Hojat al-Islam Mohammad Javad Zarean, Director of the Center for Communication and International affairs of the Seminaries Sayed Mofid Hosseini Kouhsari, Chairman of the Council of the AhlulBayt Organization of Indonesia (ABI) Sayed Omar Shahab, Representative of the Supreme Leader in Indonesia Abdul Majid Hakim Elahi and son of the late Jalal al-Din Rahmat Meftah Fawzi Rahmat. The ceremony was organized by the AhlulBayt (a.s.) World Assembly and the speeches were translated into three languages: Persian, Indonesian, and English. Hojat al-Islam “Hossein Bahrami”, a scholar active in Southeast Asian studies, and Mr. “Ismail Amin”, an Indonesian student of Al-Mustafa International University, were the secretary and translator of this ceremony. In the beginning, “Ali Alizadeh”, an international Quran reciter, recited verses from the Quran and presented its reward to the soul of the late Dr. Jalal al-Din Rahmat and his dear wife. In addition to the Adobe Connect webinar environment, the meeting was also broadcast live on IJABI’s YouTube and Facebook pages, as well as on the AhlulBayt virtual meeting page on Instagram, and was welcomed by thousands of enthusiasts of the late Dr. Jalal al-Din Rahmat. 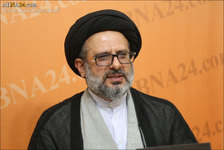 The director of the Center for Communication and International Affairs of the Seminaries said, “Dr. Jalal al-Din Rahmat was a man who believed in the school of AhlulBayt (a.s.), but he did not limit himself to the Shiite world and Shiite thoughts and was a trans-denomination and trans-religious figure.” 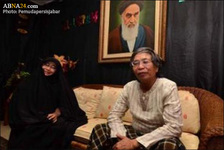 Dr. Jalal al-Din Rahmat, the chairman of AhlulBayt (a.s.) Society of Indonesia (IJABI), former representative in country’s Parliament, passed away on Monday February 15, 2021 at the age of 72 due to Covid-19. He was a prominent member of the AhlulBayt (a.s.) World Assembly and was considered as one of moderate and popular figures of Indonesia Muslims. The late Jalal al-Din Rahmat was one of the pioneers of Istibsar in Indonesia and the AhlulBayt IJABI Society, which honored millions of people to convert to the religion of the AhlulBayt (a.s.). This Society which was chaired by him, has branches and is active in most Indonesian provinces. The late Jalal al-Din Rahmat educated from Iowa US, International Studies, Australia, Islamic University of Makasar in Indonesia in the fields of Political Science, International Relations and Hadith Studies. Since 1978, he joined the university of Padjeran as a Professor and was teaching, writing and propagating until his demise. Four days before his demise, the wife of the late Jalal al-Din Rahmat, Hajiyeh “Evis Kartini”, had died of the Covid-19 too. On the occasion of the seventh day of the passing of this blissful deceased, pictures of him, his honorable wife and his activities will be presented to the readers. 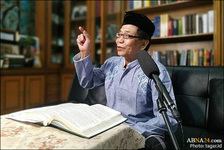 Commemoration ceremony for Jalaluddin Rakhmat to be held on Tuesday (+Poster)

A virtual commemoration ceremony will be held on the occasion of the seventh day of the demise of the grand scholar of the Islamic world and senior Shiite scholar, the late Professor Jalaluddin Rakhmat, the president of the Indonesian Ahlul Bayt (AS) Association (IJABI).