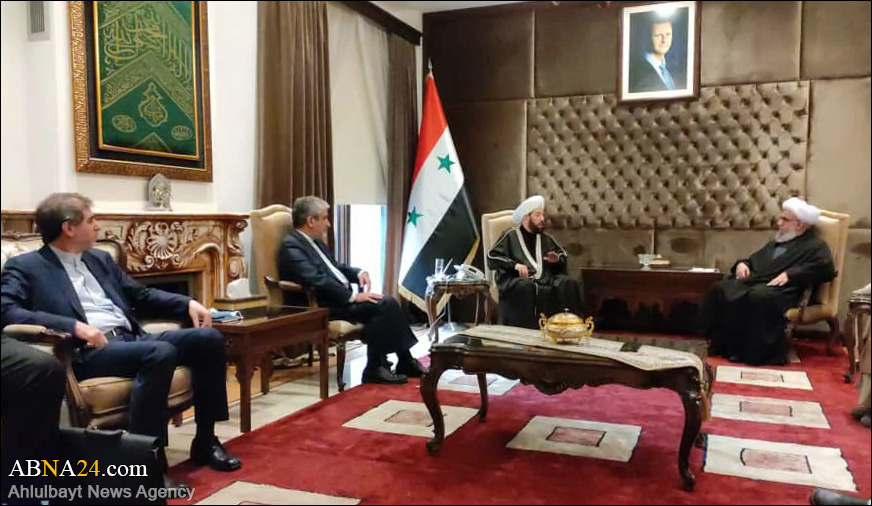 “The unity of the Muslim Ummah requires global authority in the cultural, political, scientific, and military fields to prevent the infiltration of arrogance front and the enemies of Islam into the ranks of Muslims,” said the Secretary-General of the AhlulBayt (a.s.) World Assembly, in a meeting with the Grand Mufti of Syria. 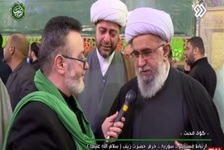 On the night of the demise of Hazrat Zainab (a.s.), Ayatollah “Reza Ramazani” explained about her patience in the Levant. 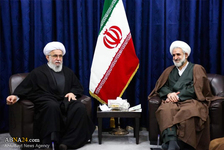 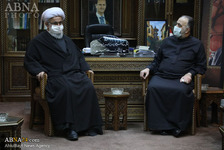 Ayatollah Reza Ramazani, the Secretary General of AhlulBayt (a.s.) World Assembly: Our Islam is compassionate, But compassionate Islam alone is not enough, and resistance must be placed alongside compassion. / Syrian Minister of Endowments: Ignoring the resistance in Islam is a thoroughly incomplete and unacceptable interpretation of compassionate Islam. As the Holy Prophet (p.b.u.h) by going to the She’b (Valley) of Abi Talib (during the boycott of Quraysh against Bani Hashem, Prophet Muhammad (p.b.u.h) and his followers) and also migrating from Mecca to Medina, introduced the true meaning of resistance in Islam. 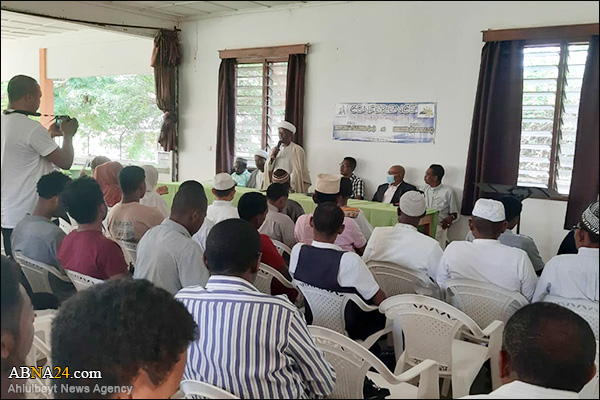 Photos: Conference on "Hazrat Fatemeh Zahra and Hazrat Maryam the best women in the world" in Madagascar

The conference called "Hazrat Fatemeh Zahra and Hazrat Maryam the best women in the world" was held by the Al-Mustafa International University in Mahajanga city in Madagascar in cooperation with the AhlulBayt (a.s.) World Assembly with the participation of Shiites, Sunnis and Christians. Sheikh Badr al-Din, Sheikh Ahmad bin Saeed, Sheikh Otis and church leaders from Mahajanga city, Madagascar addressed the conference. 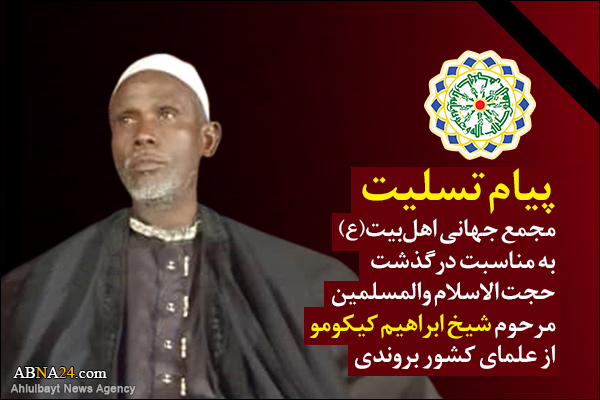 In a message, AhlulBayt (a.s.) World Assembly offered its condolences on demise of the previous chairman of the Ithna-Ashar Shiite Ulema Assembly of Burundi, Sheikh Kikomo. 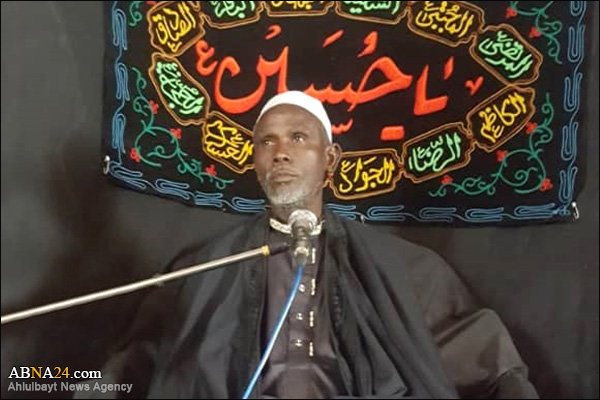 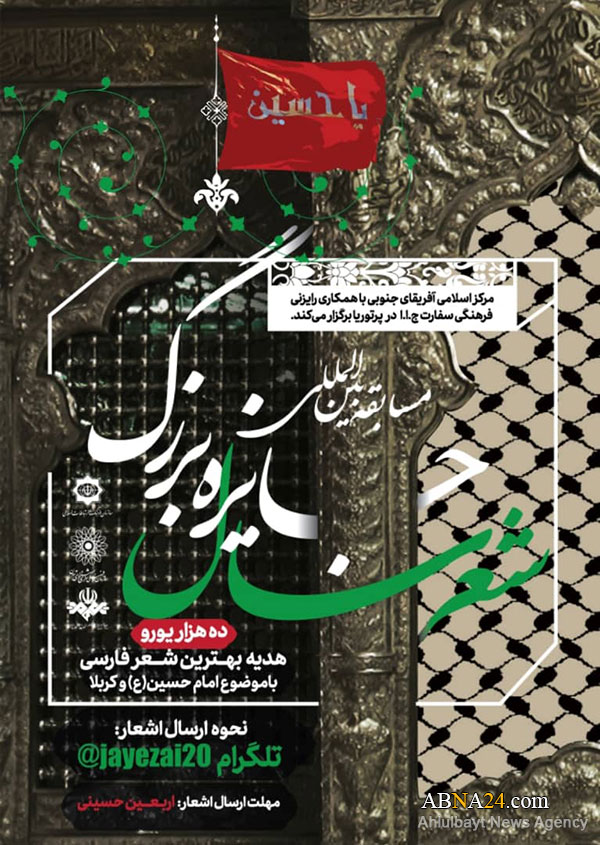