Commemoration of 5th anniversary of Zaria massacre held in Qom 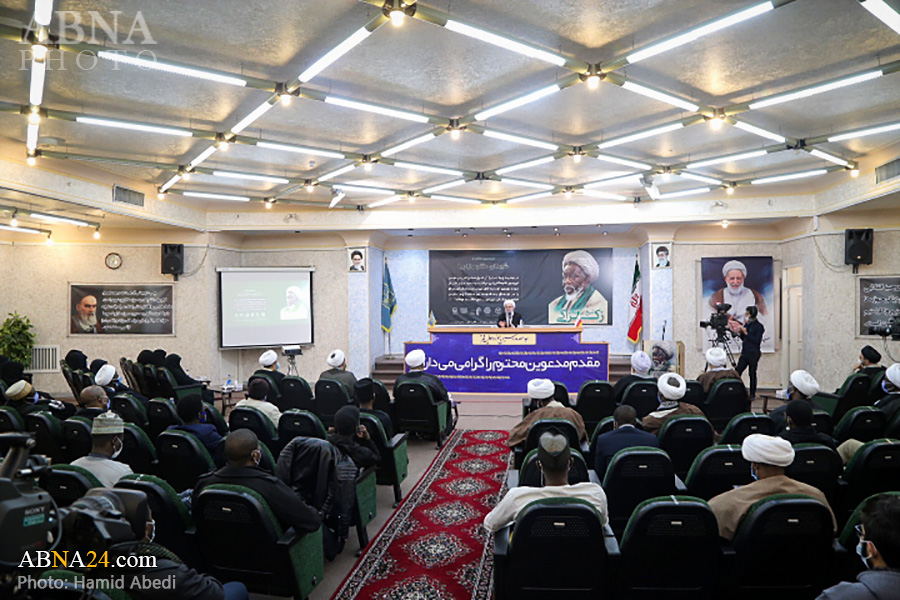 Institutions such as the AhlulBayt (AS) World Assembly, the Society of Teachers of the Seminary of Qom, Al-Mustafa (PBUH) International University, the The World Forum for Proximity of Islamic Schools of Thought and Astan Quds Razavi participated in holding this ceremony.

Some prominent Shiite figures spoke at the ceremony.