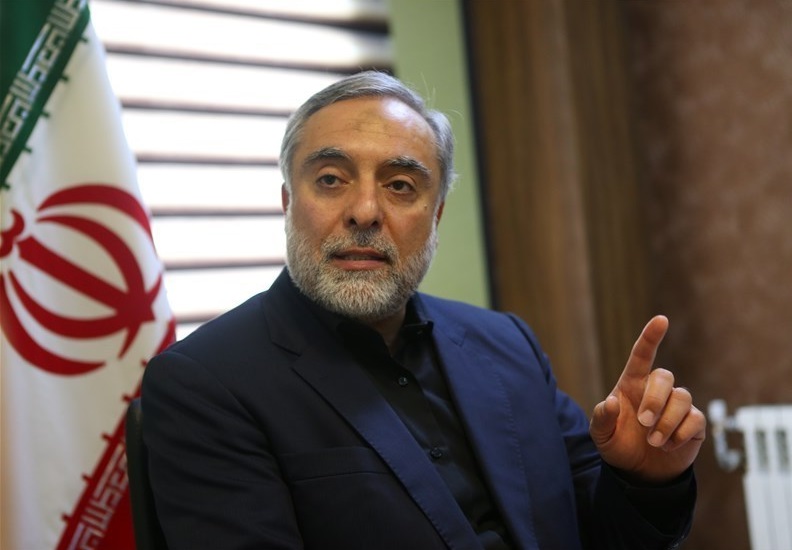 Polygamy of Prophet (p.b.u.h), due to circumstances: Rajabi Davani

Saying that the Prophet Mohammad (p.b.u.h) did not marry until the age of 25, contrary to the tradition of Arabia at that time, a professor at the University of Tehran said, “If he was pursuing the goals attributed to him by his enemies, he would have married several times at a young age, the thing that was completely accepted by the tradition of that day. But until the age of 51, only Khadijah (a.s.) was his wife. After that, all his marriages were due to special circumstances.” 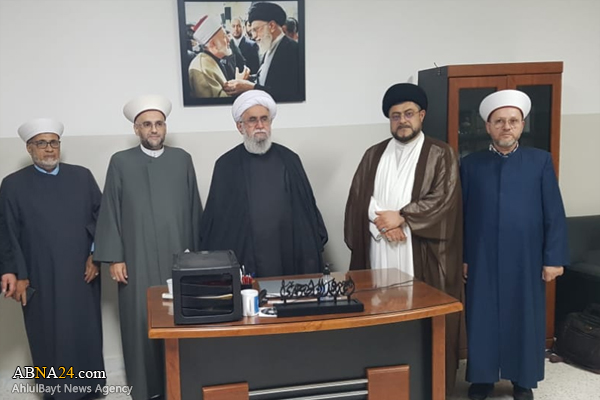 The Secretary-General of the AhlulBayt (a.s.) World Assembly stated, “In Sufism, moral virtues are still observed, and Sufism must be present in society.” 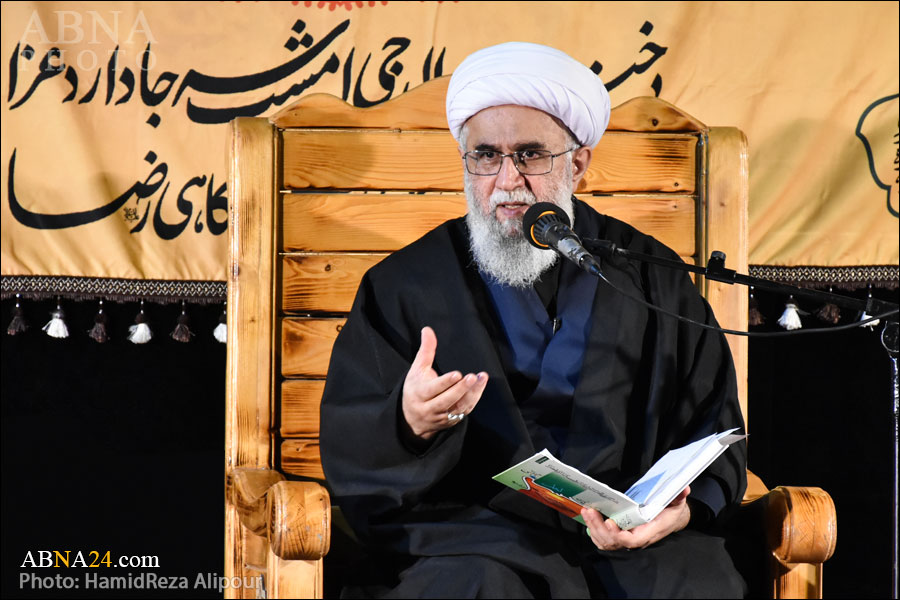 Pointing out that the demise of the Prophet Muhammad (p.b.u.h) is the greatest loss for human societies, the Secretary-General of the AhlulBayt (a.s.) World Assembly said, “All divine prophets were sent to bring about justice and morality in society.”