It is not possible to live without resistance culture: Yemeni lady

The director of the Yemeni Al-Nun Quranic Institute said, “We cannot live without resistance culture.” 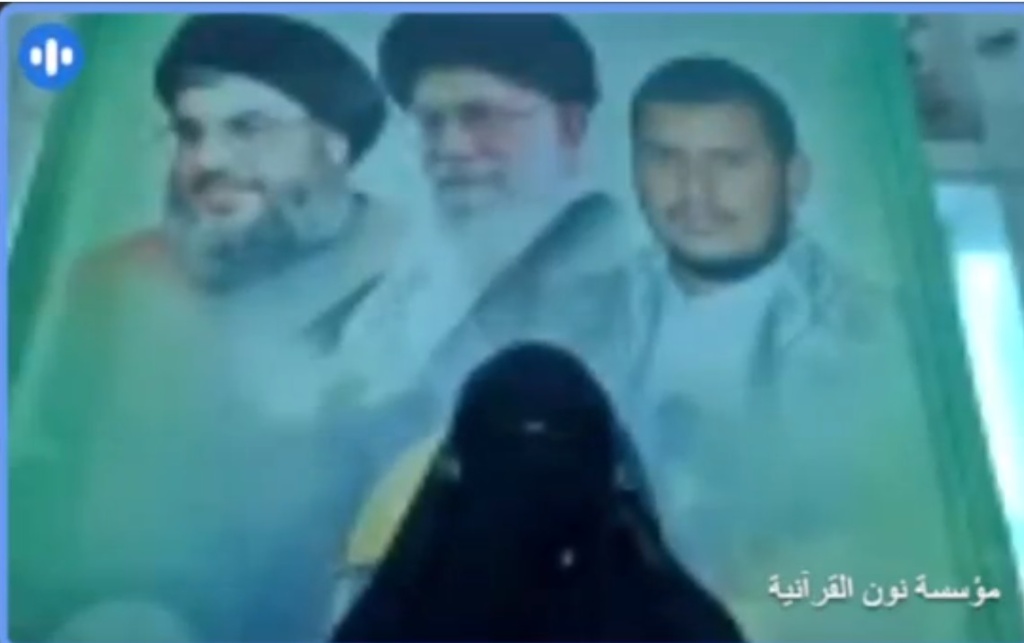 The International Conference “Women and Holy Quds” was held on the evening of Tuesday, May 16, 2022, on the eve of World Quds Day, in the conference hall of the Palestine Intifada Conference.

Speaking at the conference, Dr. Susan Hassan Al-Fazli, Director of the Al-Nun Quranic Institute in Yemen, said, “The Holy Quran has established an educational methodology and emphasizes educational issues. One of the educational methods of the Quran is jihadi education. This method of training does not only encourage man to jihad, rather, it encourages man to confront oppression, which is inherent in human nature.”

“Quranic verses about jihad are to emphasize more on confronting oppression and taking revenge on the oppressors. In the Holy Quran, God emphasizes the defense of the soul, and resistance against the oppressors so that Muslims do not neglect in the face of their enemies. The divine promise is the rule of the oppressed over jihad the world,” she continued.

It worth mentioning that the International Conference “Women and the Holy Quds” is being held with the participation of the AhlulBayt (a.s.) World Assembly and other similar institutions. Guests from Iran other countries attended the conference.