Fighting deviations, strengthening network of representatives, among the most important actions of Imams (a.s.): Ayatollah Ramazani

ABWA Official Website - In his speech to the students of AhlulBayt International University (a.s.), Ayatollah Reza Ramazani, a representative of the Assembly of Leadership Experts and Secretary-General of the AhlulBayt (a.s.) World Assembly stated, “The mission of divine saints is to guide people. Therefore, divine prophets were sent by God to show humanity the path and destination. That’s why when they saw that some were going astray, they were saddened.” 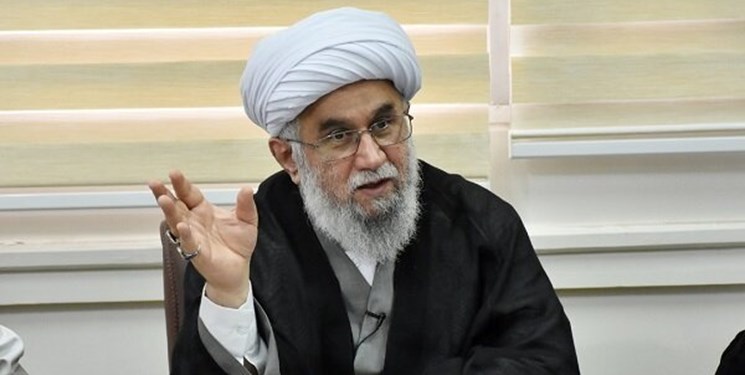 “To spread the divine teachings, AhlulBayt (a.s.) used various methods, such as training students and using supplications and prayers. Imam Hassan Askari (a.s.) lived in a place where the military was stationed, and therefore Imam was always under confinement. The Shiites could not communicate with the Imam directly and met him mostly in secret and on a very limited basis. But despite these restrictions, Imam could train about 100 students,” he added.

“The purpose of educating students was to spread and propagate the knowledge of ethics and religion in the society. Also, another measure taken by Imam Hassan Askari (a.s.) was to prepare Muslims for the Occultation Era. Imam also confronted deviations and doubts, and strengthened the network of representatives,” added the Secretary-General of the AhlulBayt (a.s.) World Assembly.

“The network of representatives was an important issue to continue Imamate, Wilayat and leadership in the Islamic system for the leadership of the Islamic world. The purpose of creating a network of representatives was to prepare the Shiites to perform their duties during the Occultation of the Infallible Imam (a.s.). The existence of Imam is a blessing. Therefore, the Immaculate Imams (a.s.) should be recognized correctly and one should avoid neglecting of knowing them,” Ayatollah Ramazani added.

In another part of his speech, while pointing out the importance of knowing the inner capacities of humans and linking these capacities together, he said, “Among these capacities are love, strength and will. These three capacities must be linked together. Humans usually seek to acquire and discover new things. While the most important thing that a person should discover is his own inner truth.” /345/