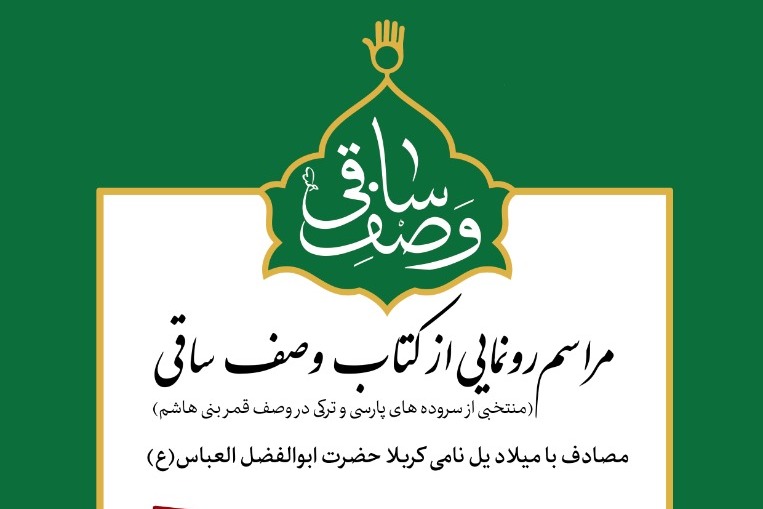 Simultaneously with the birth of Hazrat Abbas (a.s.), the book “Vasf-e Saqi; a selection of Persian and Turkish poems describing Abbas Ibn Ali (a.s.)” will be unveiled. 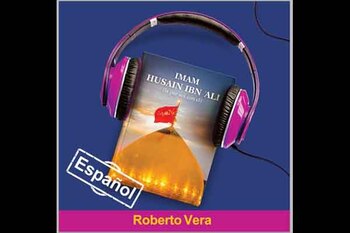 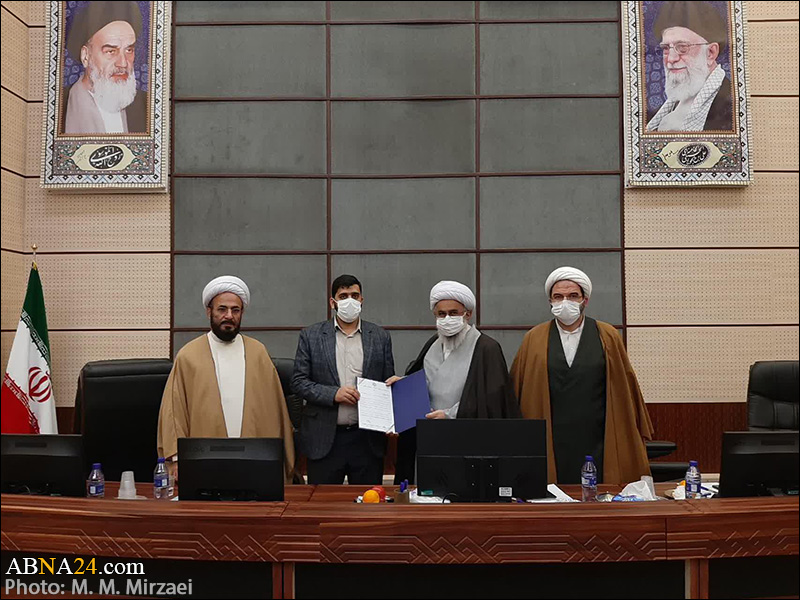 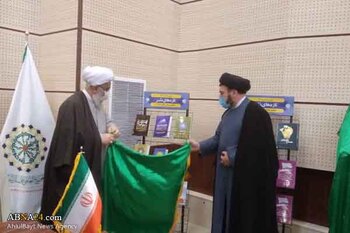 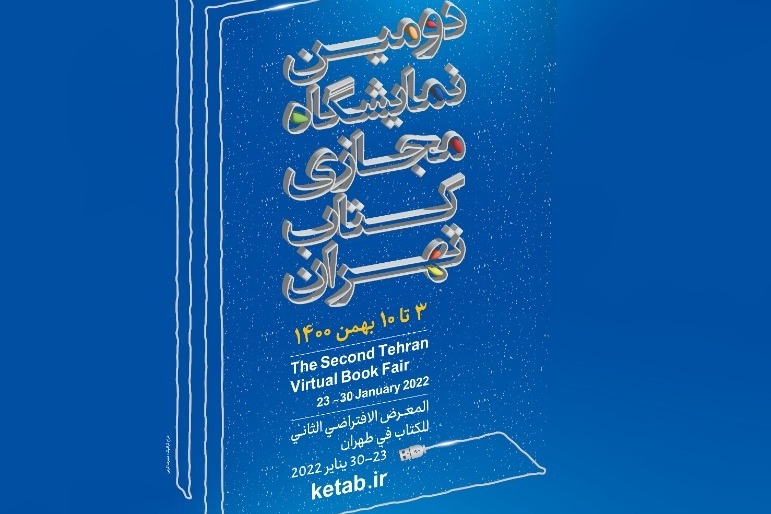 With its latest publications in different languages, the publications of the AhlulBayt (a.s.) World Assembly participates in the 2nd virtual Book Fair of Tehran. 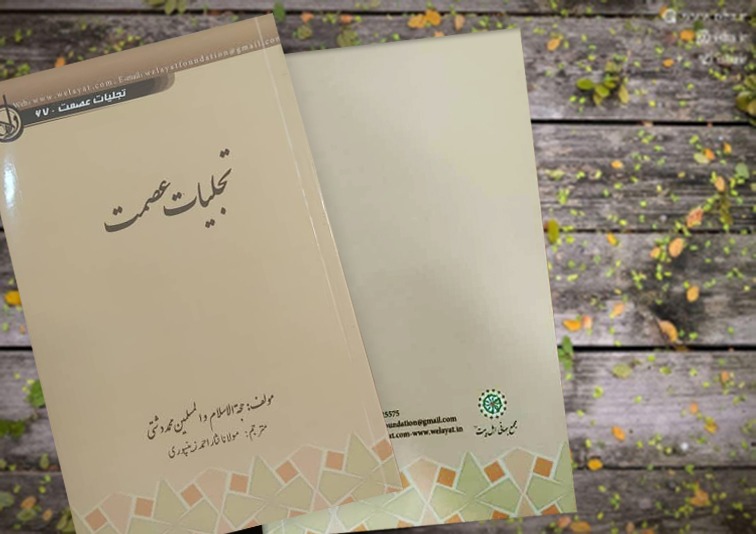 Collection of “Hadiths of Lady Fatimah (a.s.)” by the late Hojat al-Islam Mohammad Dashti was translated and published in Urdu in India. 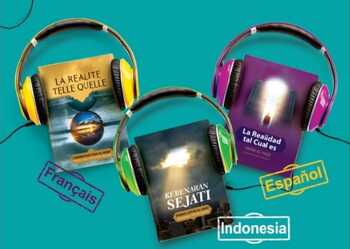 The audiobook “Truth as it Is” was produced in Spanish, French and Indonesian by the Office for the Scientific and Cultural Affairs of the AhlulBayt (a.s.) World Assembly. 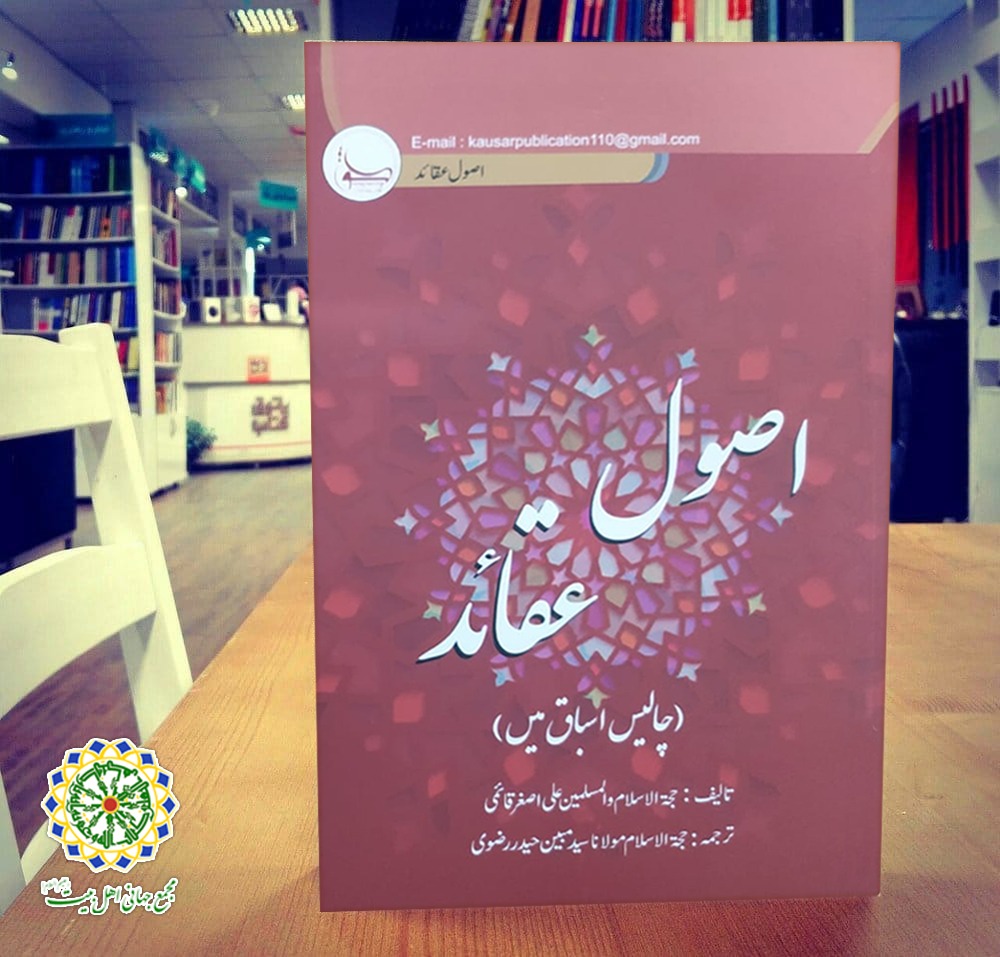 The book “Principles of Beliefs in Forty Lessons” by Hojat al-Islam Ghaemi was translated and published in Urdu in India.