The funeral of the late Sheikh Abdullahi Jumaa Nasser, a prominent Kenyan Shiite scholar, was held. A member of the General Assembly of the AhlulBayt (a.s.) World Assembly, who played an important role in the spread of Shiism in Kenya and other parts of Africa, passed at the age of 90. The funeral procession of the late Sheikh Abdullahi Jumaa Nasser was held from Al-Hassanein Mosque to Ganjuni Cemetery in Mombasa. 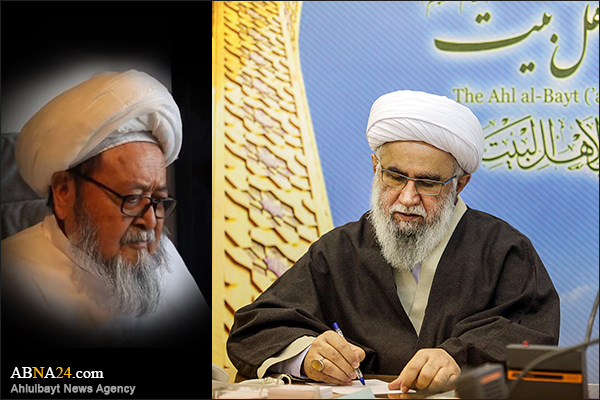 In a message, Ayatollah Ramazani, Secretary General of the AhlulBayt (a.s.) World Assembly, expressed his condolences on the demise of Ayatollah Mohammad Hakim Samadi.