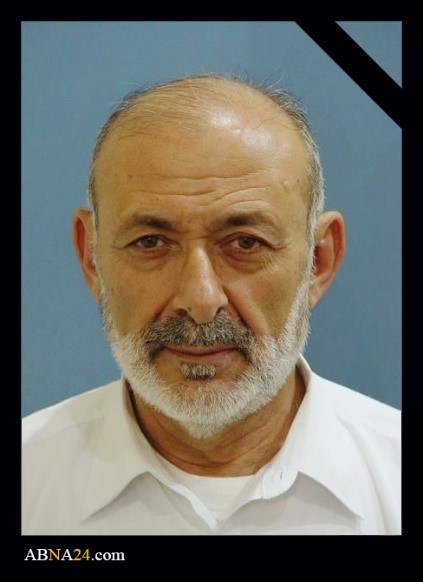 Dr. Ahmad Abdulmajid Hammoud (1947-2018) was an Australian member of Ahl al-Bayt World Assembly, who promoted the school of Ahl al-Bayt in Australia as a university professor, parliament member, and the head of the Supreme Islamic Shiite Council in Australia and provided great services for the followers of Shiism. In addition to his social and cultural activities, including the establishment of a mosque and an academic center as well as his various positions, he left an everlasting heritage of written works on the life and history of Ahl al-Bayt (a) in English and Arabic.

He was the first person who proposed the establishment of Ahl al-Bayt World Assembly to the guardian of the affairs of Muslims in the world, the Grand Ayatollah Khamenei. In this way, he played a key role in the formation of this blessed international institution. 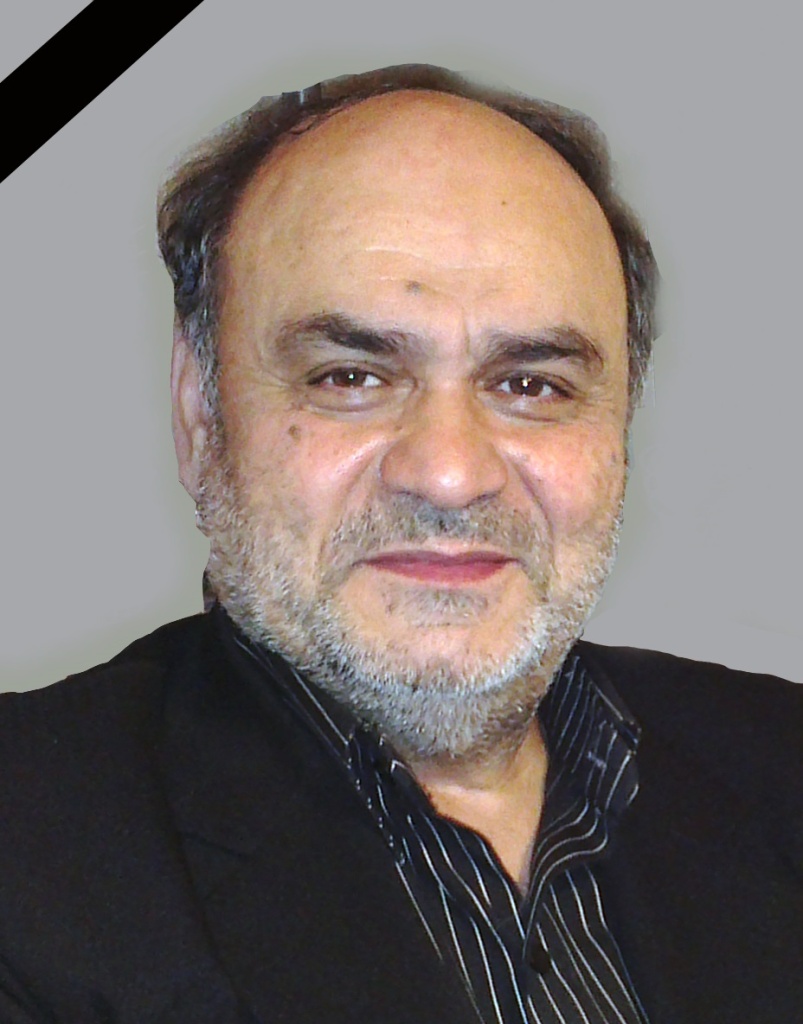 Dr. Muhammad al-Hakimi (1951-2017) was a prominent figure in Iraq, who left the country upon the pressures of the Baʿthist regime. After a sojourn in neighboring countries, he finally moved to England where he lived for the rest of his life. When he settled in the UK, he did his best to promote the school of the pure Household of the Prophet (a). As a result of his respect and love for Ahl al-Bayt (a), al-Hakimi rejected all the positions offered to him after the collapse of the Baʿthist regime in Iraq, since he favored the promotion of the teachings of Ahl al-Bayt (a) and the pure Islam of Prophet Muhammad (s). 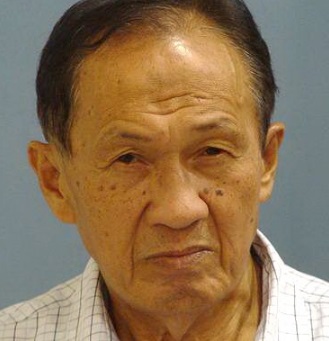 Dr. Shaykh Ulomuddin Said (1939-2010) was a prominent Sunni scholar in the Philippines, who found tendencies toward the school of Ahl al-Bayt (a) as a consequence of the Islamic Revolution of Iran, and finally, after a period of reflection and research, he converted to this truthful denomination. After his conversion to Shiism, he did his best to promote and propagate the teachings of Ahl al-Bayt (a) such that many people converted to Shiism under his influence. He suffered from many humiliations and enmities on this path. He translated precious works of prominent Shiite scholars from Arabic to Melanau, and in this way, he paved the path for people’s introduction to the pure Islamic teachings and left an honorable heritage.

This Shiite scholar established the Karbala Husayniyya in Marawi City in the Philippines. He was a member of Ahl al-Bayt World Assembly as well as the council of the World Forum for Proximity of Islamic Schools of Thought. 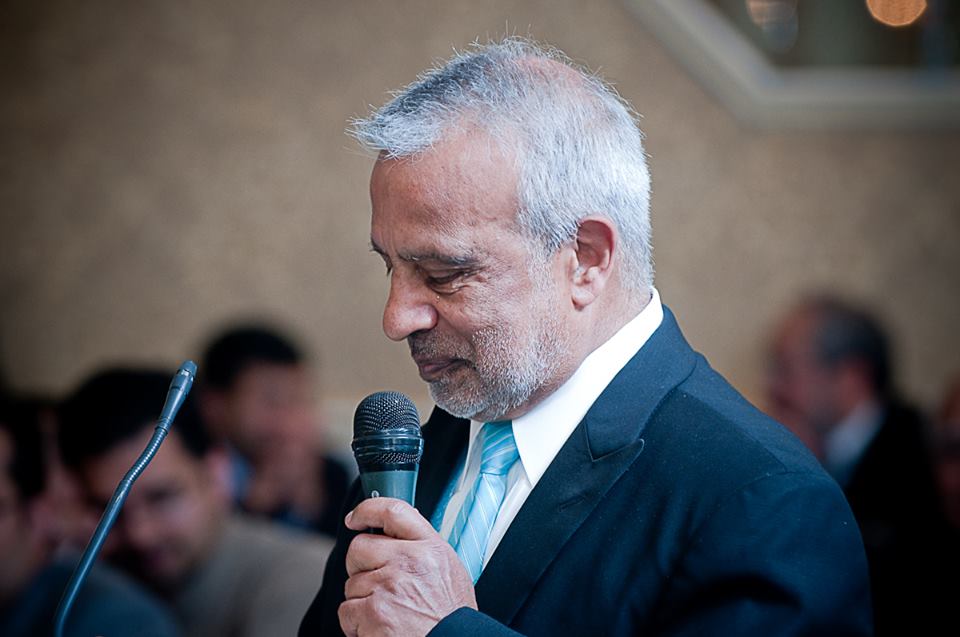 Ghulam Abbas Sajan (1939-2014) was a well-known Shiite philanthropist in Canada, who served the followers of the school of Ahl al-Bayt for years, although his activities were not confined to Canada. He played a crucial role in organizing the Shias in Toronto, constructed different centers and institutions such as the Islamic Shiite Council of Canada, for which he received prizes. 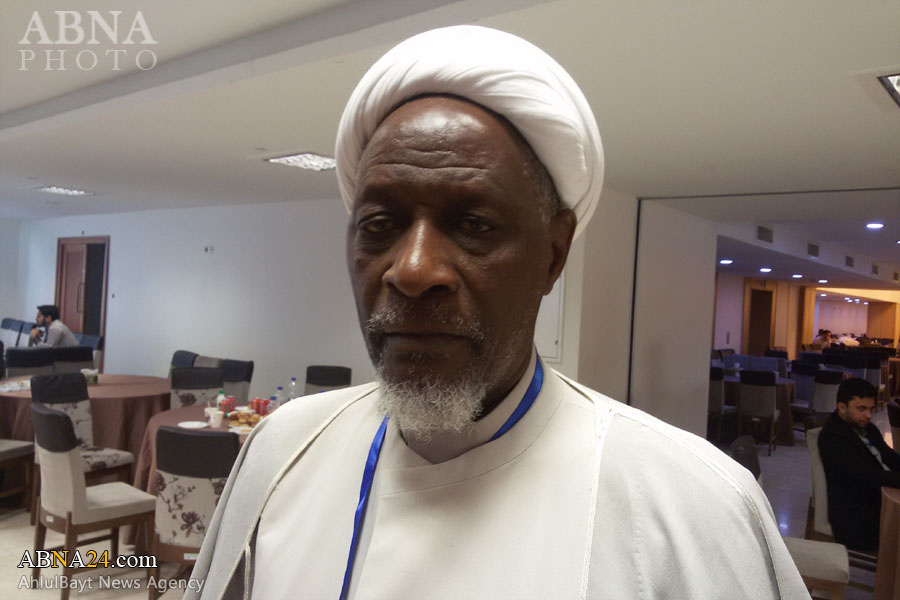 Hujjat al-Islam wa-l-Muslimin Shaykh Ahmad Tijan Sila (d. 2021) was a Shiite clergy and preacher in Sierra Leone, who devoted his blessed life to the promotion of the teachings of the school of Ahl al-Bayt (a) in that country.

This Shiite preacher was a member of the General Assembly of Ahl al-Bayt World Assembly and an official representative of this international institute in Sierra Leone. He believed in the proximity between Islamic denominations and was also a member of the World Forum for Proximity of Islamic Schools of Thought. 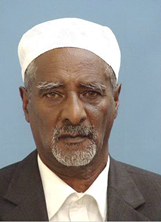 Shaykh Kamil Abu Bakr Ibrahim Sharif (d. 2015) was a prominent researcher of Islamic sciences in Ethiopia. After research, he converted from Sunni Islam to Shiism, and then devoted his blessed life to the propagation and promotion of the school of the pure Household of the Prophet (Ahl al-Bayt) and served its followers.

This Shiite scholar and cultural activist translated the teachings of Ahl al-Bayt into Amharic (the native language in Ethiopia), and in this way, he greatly served the Amharic speaking community, leaving a good name behind.

He was a member of the General Assembly of Ahl al-Bayt World Assembly and the World Forum for Proximity of Islamic Schools of Thought.